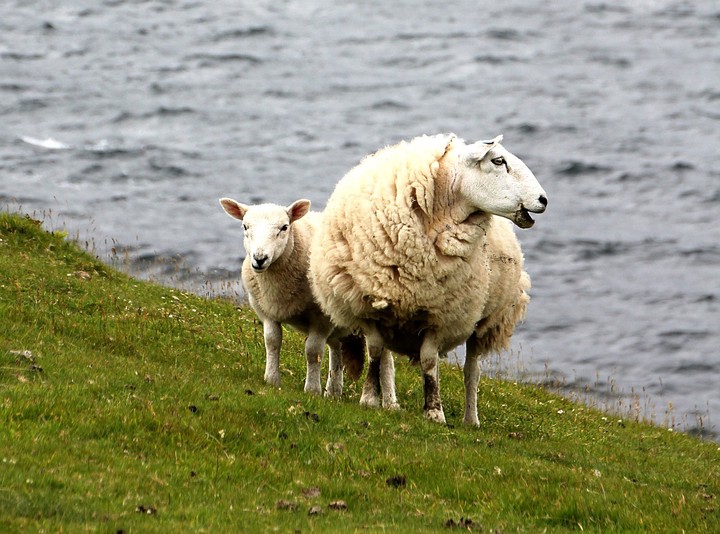 All by myself? Testing descriptive social norm-nudges to increase flood preparedness among homeowners

Abstract: Nudges based on social norms (norm-nudges) can be compelling behavioral interventions compared to traditional interventions such as taxes and regulations, but they do not work in all circumstances. We tested two empirical norm-nudge frames in an online experiment on taking measures for flood preparedness with large samples of homeowners (N = 1805) in two European countries, to evaluate the possible interactions between norm-nudge effectiveness, individual characteristics and intercultural differences. We contrasted these norm-nudge treatments with a control and norm focusing treatment by asking respondents to express their beliefs about what other respondents would do before making a decision relevant to their own payoff. We find no evidence of a treatment effect, suggesting that our social norm-nudges do not affect flood preparedness in the context of a flood risk investment game. 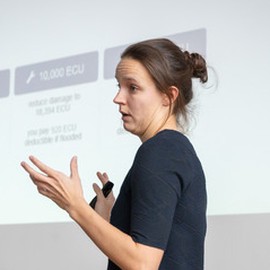 Presentation at the WINK Nudging and Beyond Conference
Jun 19, 2019 15:00 Utrecht (NL)
Project